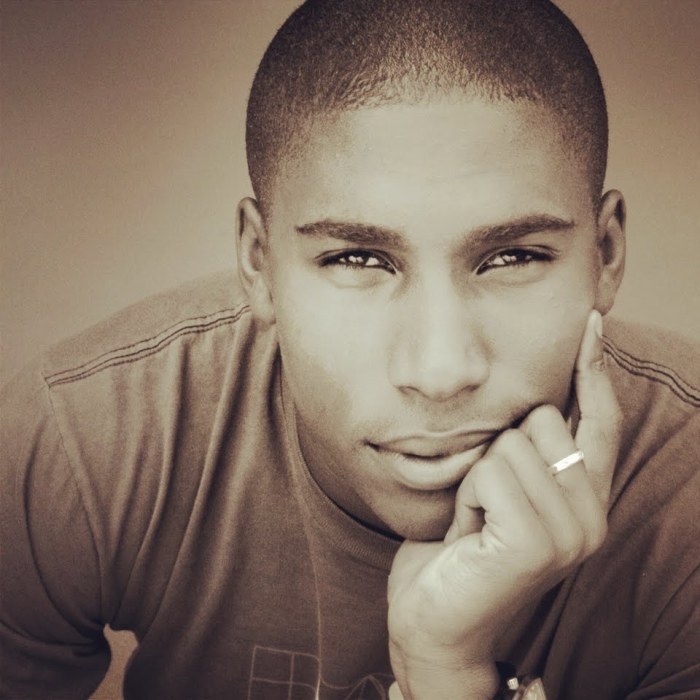 Jerome Alexander graduated from Chapman University a double major in Dance and PR/Advertising.  Since moving to Los Angeles, he has danced in music videos and live stage shows for Beyonce, Kanye West, Lady Gaga, Jennifer Lopez, Lil John, Sean Paul, and Macy’s Passport Fashion Shows under the direction of Brian Friedman. Some of his television appearances include “Cougar Town” with Courtney Coxx and Matthew Perry, “America’s Got Talent,” the Jerry Lewis Telethon for Emmy Award Winning Choreographer Tyce Diorio, and even an episode of “Keeping Up with the Kardashians.” Jerome’s other credits include industrials for Nike’s Human Race Campaign, Rockstar Energy Drink, and commercials for McDonalds’s, Fiat, Little Caesar’s, Zooey Deschanel’s show “New Girl,” and “So You Think You Can Dance.”

As a choreographer, Jerome is often the driving force behind many of today’s most memorable and magical performances.  Whether it’s a pas de deux on Dancing with the Stars, a solo performance on So You Think You Can Dance, or a campaign for President Obama sanctioned by The White House, he’s the man you hire.   Jerome has consulted and choreographed for Simon Cowell and his company Syco, choreographed industrials for Alfa Romeo, Levi’s, and campaigns for Marriage Equality.  He was an Assistant Choreographer for Britney Spear’s Promo Tour of Circus, he contributed choreography for Nicki Minaj’s Pink Print Tour, and has done so much more; he’s just limited as to what he can claim publicly due to contracts.

After booking 3 commercials in one year, Jerome was asked by an entrepreneur in Tennessee to become the face of Dance Apps Inc, a dance app production company.  Because of his connections in the industry and distinguished resume, the company has apps with Sophia Lucia, Autumn Miller, Nappytabs, and many more of LA’s most sought after dancers and teachers.  A huge accomplishment for the company is that its applications with Sophia and Autumn were in Apple’s Top 100 beating out over 400 million apps!  Download them today to see Jerome guide Sophia and Autumn through dance exercises!

In 2010, Jerome spent much of his time in Japan dancing for Domoto Koichi. He was one of four American dancers brought to Tokyo to dance for the Japanese Idol. That was his first international job!  Since then, he has traveled to Paris, London, Poland, Puerto Rico, Switzerland, Prague, Beijing, Shanghai, all throughout Germany and Italy, and across North America for dance workshops and choreography.   Though dancing is still very much Jerome’s passion, he also loves inspiring and molding young aspiring dancers from all around the world!